Being fat is a self-inflicted handicap.

Being fat is a self-inflicted handicap. But, unlike other handicaps which I imagine occur mostly suddenly, those of us who were or are fat know that the weight piles on gradually and we manage to lie to ourselves about our condition for so long that, over time, we become used to the new normal.

I remember talking to Dr Winston Shaer, a surgeon I was meeting with to discuss publicity. He had changed his view about diet so radically that he now lives and promotes a limited vegan diet free of sugars and other addictive foods. He said to me that if I followed his diet, within three months I would have normal blood-sugar readings and shed sufficient weight to take me out of the morbidly obese danger zone I was in. His diet, like the one I eventually followed, was such a radical departure from what I considered normal eating that I thought he was a crackpot just for suggesting it.
He was, and is, of course, right. But for me adopting a vegan diet seemed so totally impossible that I wouldn’t even allow myself to consider it carefully. So I know that for many of you, never eating starch again or making the kinds of changes that I have made to my diet also seems crazy.

I know that I saved my life by changing the way I eat and it is only now that I am at a healthy, normal weight, that I am totally free of the chronic drugs I took for diabetes, hypertension, back ache and gastric reflux. All the money I spent on doctors, chiropractors, psychologists, physiotherapists, not to mention pain and discomfort, could have been saved had I changed my diet and physical activity.

Achieving and maintaining a healthy weight is the silver bullet that will impact every aspect of your life, as it has mine. It isn’t easy to change your life and your habits. But if you internalise that being over-weight is killing you, that eating or drinking the foods that make you fat is poison for you, that you will cure yourself of the lifestyle diseases you probably have if you’re heavy, then making the change is easier than you think it will be.

Author: Brian
Filed Under: Weight Loss
Tags: Brian Berkman, diet, eating plan, Healthy Eating, Healthy weight, high blood pressure, low carb, weight loss
Know what your next steps towards health will be
Rather be honest and call us fatty to our faces

2 thoughts on “Being fat is a self-inflicted handicap.”

What a fabulous welcome to @thecapitalhotelsandapa

Where the magic happens. #workfromhome

Gone nine years. Feels like an instant and a whole 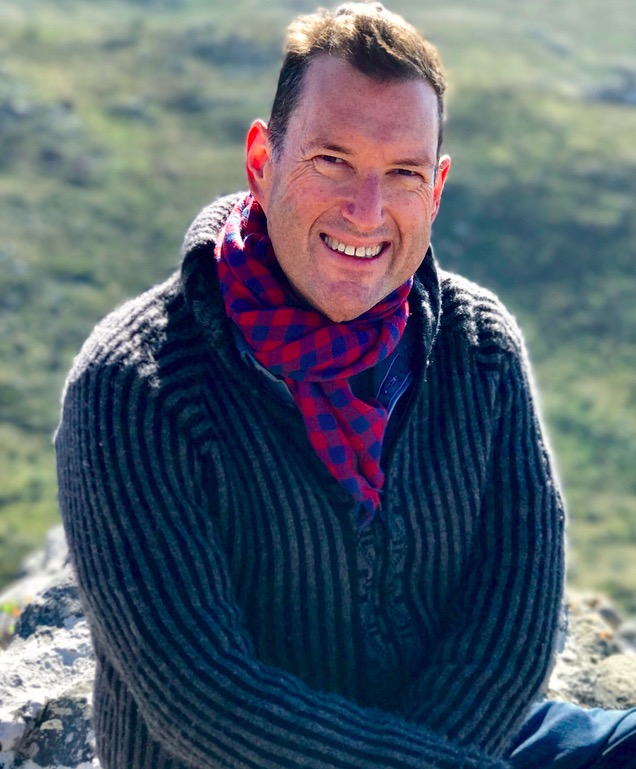 I feel very privileged that my journey towards a healthy weight has attracted so much attention: Here are links to things broadcast and written about me.

The Expresso Show on SABC3